With all the talk of building walls, it seems to me that technology has actually been rapidly tearing down walls.

Besides your passport, what really defines your nationality these days?

Is it where you were live? Where you work? The language you speak? The currency you use?

If it is, then despite an increase in “nationalism” (i.e. BREXIT), we may see the idea of “nationality” quickly dissolve in the decades ahead… Or at least become an option you choose versus assume as a default.

Residency, currency and language are rapidly being disrupted and dematerialized by technology.

Peter is describing the world from a tech-pro perspective and I understand. Even more, as my life has been massively influenced by the teared-down Berlin wall.

There is, however, more to consider:

In Europe, countries have and are being flooded with strangers unchecked, who do not subscribe to our culture and belief system, even fight our lifestyle. Just the opposite of the e.g. Indian entrepreneur who is doing business in or with the Silicon Valley.

In Europe, an unelected bureaucratic monster is more and more influencing the citizenry’s everyday life, changing the world in a way a “Kommissar” thinks it should be.

This kind of experiences has caused a situation when boarders are built again as defense, mentally and physically.

And don’t forget that people have roots. Just recently I have been able to track my ancestors as far back as 1600. It is a very personal and exciting lesson in history. Kind of proud of what battles they had to fight and survive. However, these roots have not held me back in considering another part of the world home today.

The catch is that technology is developing exponentially, at high speed, increasing. Human beings can barely keep pace and societies just don’t.

What to do about it? Debug politics, teach people, develop societies?

Digital technology is developing exponentially. As it grows into more and more industries, their ongoing development not only accelerates, but becoming disruptive.

The general public can’t follow, getting more and more separarated from the digital elites. Consequently, digitalization is creating fear for average people.

We must not watch this gap growing. But what to do about it? 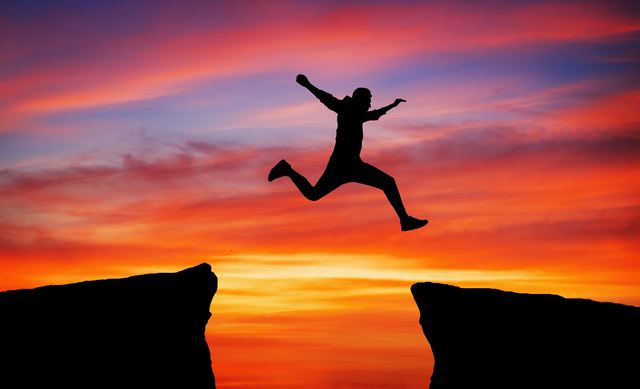 We can’t slow down technological development, so there is the other side only left to influence: human beings, their knowledge, understanding and involvement.

Real progress is made by advanced technology, combined with its understanding, acceptance and daily usage by as many people as possible.

The land of the Panama Canal, the largest ship register and the second largest freezone is not just a logistics hub. It's the perfect place to have a life beside a successful business. To learn more, contact us.
Loading Comments...
Comment
×